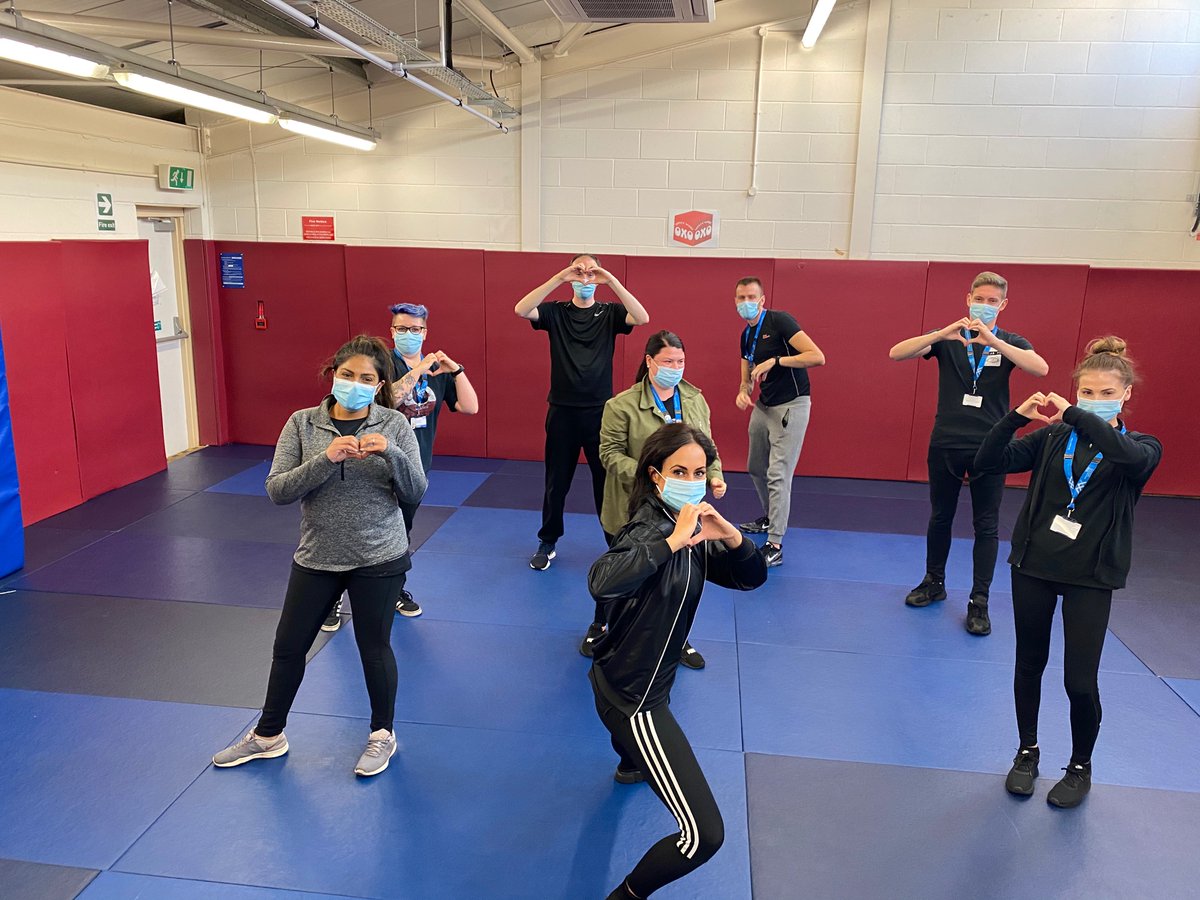 An angry person’s violent behavior may involve an action that endangers others or himself. We might call it a person’s overreaction, where other people may react differently. Verbal abuse or bodily damages are examples of aggressive behavior. It frequently happens at work, making PMVA training an important corporate activity for resolving aggressive situations.

You must take the following steps while dealing with hostile behavior:

The majority of the time, a person’s aggressiveness is triggered due to feeling neglected. They believe that raising their voice allows them to be heard. Listening carefully to them will make them feel important. They will perceive you as a real person who cares about them, and they will begin to place their faith in you. When you demonstrate that you understand his point of view, they will relax and begin to cooperate with you.

When others begin to believe in you, you now have the chance to reframe the situation. Use a different interpretation of the circumstance or seize a different opportunity from it. When no answer meets the aggressive person’s needs, informing him of other options will provide him with some pleasure and help him relax.

·       Avoid arguing and find something to agree with:

It is natural to become enraged when dealing with an aggressive individual; but, if the person has completed the PMVA training course, he will be better able to maintain his composure and avoid arguing. PMVA training will teach a person how to regulate his emotions to control the emotions of others. When you’ve managed to calm the individual down, attempt to agree on something on which both parties can agree. This aids in the discovery of the outcome.

Never try to judge an aggressive person in front of him and tell him that he is wrong. He’s already lost control of his nerves, and telling him he’s wrong would just make him angrier, leading to even worse behavior. Don’t advise him to relax or obey your instructions all of the time; he will rarely do so. Try to persuade him to alter his viewpoint and focus on something else. Offer him your assistance in whatever way you can. Companies must give PMVA training to their staff regularly to avoid hostile situations. Employees will be able to better regulate themselves and others as a result of this. 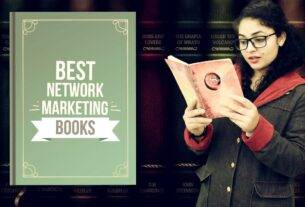